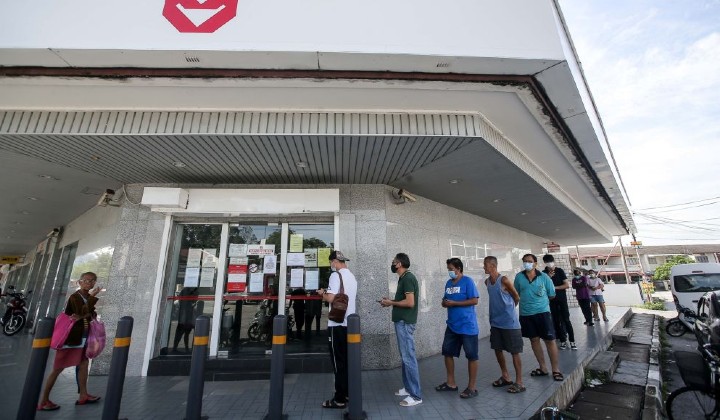 Over the six-month moratorium period, total losses are expected to reach RM6.4 billion, equivalent to the reduction in the banks’ capacity to disburse new loans worth RM79 billion whether to the people or to borrowers.

Previously, it was reported that the deferment will not be extended and is scheduled to end in September.

Tengku Zafrul said banks will instead opt for a targeted approach to help borrowers.

The moratorium was extended to Malaysians after Covid-19 hit local shores, with 80% to 90% of Malaysian borrowers opting for the programme.

He that over 93% of Malaysians are enjoying the moratorium and over 95% of local businesses are benefitting from this initiative.

With the opening of the economic sectors, some individuals and businesses have been able to continue paying their loans but, there are still those who are unable to do so either because they lost their jobs or because their economic sector is still heavily impacted. For the (latter) group, targeted approach assistance will be considered by the banking industry and these banks are currently contacting the borrowers.