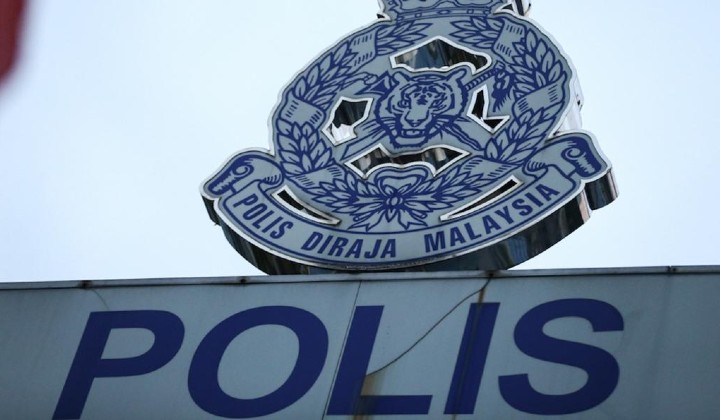 The police are planning to provide housing to 90% of their personnel according to Federal Police Logistics and Technology Department Director Datuk Seri Rosli Ab Rahman.

What You Need To Know: Only 57% of the police force (124,331 officers and staff), are given place to stay at either police quarters or officers’ accommodation according to their ranks.

Where they are now: At the moment, only 63,832 of them receive government accommodation and they have about 11,484 units still under construction that cost RM 1.95 billion at various places nationwide.

Meanwhile, around 39,876 police personnel were not provided with accommodation but received a monthly allowance for rentals.

What the police are doing: The police have tried other means to increase housing facilities for their members, including land swaps under privatisation projects involving some 6,573 quarters.

Housing facility to be given to least 90 per cent of police personnel. (NST)

How Much Drugs Can Land A Person The Death Penalty In Malaysia?