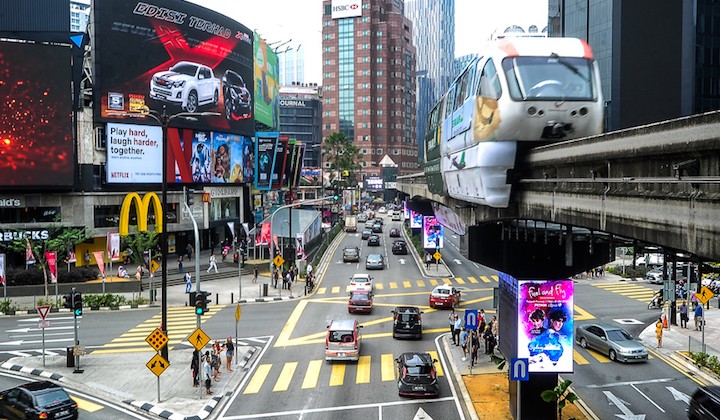 Kuala Lumpur has seen a reduction in crime during the Movement Control Order (MCO), according to reports.

Deputy Home Minister I Datuk Seri Ismail Mohamed Said told the Parliament that before the MCO, around 2,225 criminal cases were reported from 1 January until 17 March.

He later revealed that most cases of the criminal cases involve motorcycle theft, after he was asked a supplementary question by Abdul Latiff Abdul Rahman (Kuala Krai-PAS).