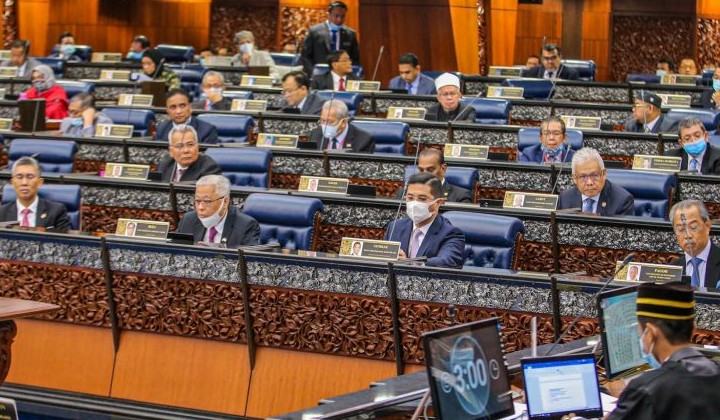 It seems that some people have had enough with the bickering and the behaviour of some Members of Parliament (MPs) during the first day of this sitting of the Dewan Rakyat, giving rise to the #MasaKita hashtag on social media.

They expressed their concern towards the state of the country’s Dewan Rakyat as many pointed out that Parliament was mainly made up of older people.

Many were also offended by the statement made by Baling MP, Datuk Seri Abdul Azeez Abdul Rahim who made a derogatory remark towards Batu Kawan MP, Kasthuriraani Patto.

The next day, the newly-minted Speaker of the House of Representatives, Datuk Azhar Azizan @ Harun ordered the Baling MP to apologise for his statements made the day before.

During and after the sitting, Twitter users weren’t shy to display their dissatisfaction towards certain MPs.

This gave birth to the hashtag, #MasaKita as a stand on rejecting old politics in favour of the younger generation to lead the country forward.

Calling for change, some users want the belia, or the youth – an age group between 15 to 30 years old – to take charge.

It also attracted the attention of Parti Keadilan Rakyat’s (PKR) Vice President Rafizi Ramli who also gave his two cents on the situation.

Today marks the second day of the Second Meeting of the Third Term for Parliament, which would take place for 25 days from 13 July to 27 August.