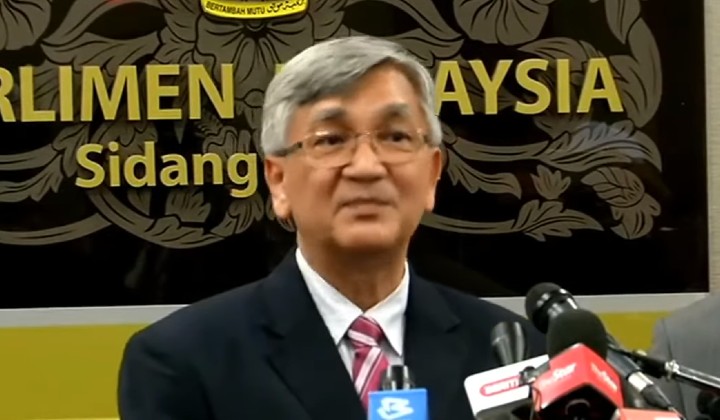 No other country which adopted the Westminster System has removed their Speaker except for Trinidad and Tobago, said Former Speaker of the House of Representatives, Tan Sri Datuk Mohamad Ariff Md Yusof.

But there is no other example, in the United Kingdom, in the House of Commons, for 800 years there has never been a speaker expelled before the expiration of a Parliament.

He said this should be the system practiced by Commonwealth countries, but added that it does not matter as although it is unusual, sometimes something extraordinary will arise and must be decided.

While stressing that Parliament should be dissolved before appointing a new Speaker, he also said that Speakers are appointed by the House, involving the government backbenchers, Ministers, Deputy Ministers and also opposition.

He also said maintaining independence between the Legislative and Executive bodies is essential for the system to work efficiently and it should be preserved.

Commenting on his removal, he said the position of Speaker has been vacated according to the terms under the Standing Orders and also the Constitution of Malaysia.

I have told from the beginning that I will only leave the position if the Malaysian Constitution is complied with, and it’s the Members of Parliament who decide. Not the Prime Minister. Not the Cabinet.