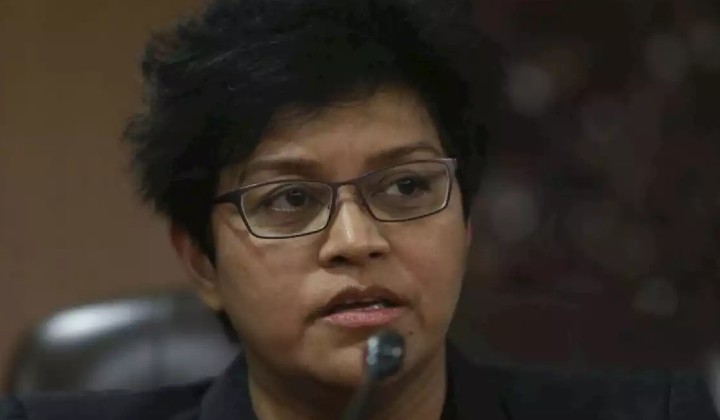 Datuk Seri Azalina Datuk Othman has become the first female Deputy Speaker of Dewan Rakyat after she was appointed by Datuk Azhar Azizan Harun, who was also minted as the new Speaker.

Both them will start the post effective today 13 July.

Before becoming a Member of Parliment for Pengerang from 2004 until now, Azalina started out her career in law after receiving her Master of Laws (Laws) certification from London School of Economics and Political Science in 1990.

She even had a gig in television before politics, hosting talk shows discussing political, economic and social issues.

Throughout her years as a United Malay National Organisation (UMNO) member, Azalina held a few positions in the party.

Besides that, she also held various Ministerial posts previously, including: