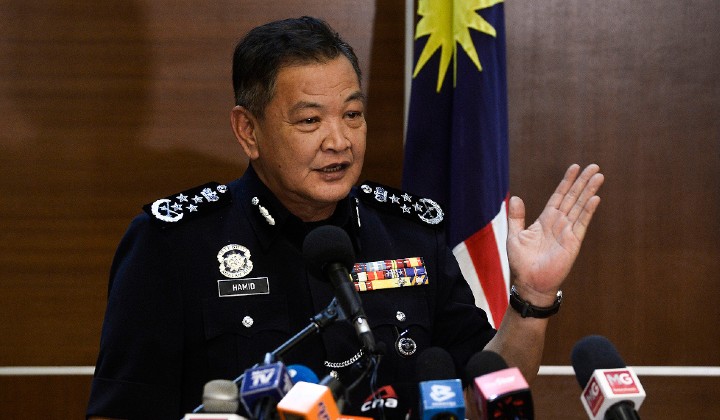 It’s prohibited to improperly use or imitate certain emblems or names for the purpose of trade, business, occupation or profession, according to Inspector-General of Police, Tan Sri Abdul Hamid Bador.

What you need to know: The police now have banned the use of these emblems and names:

The emblems under the Emblems and Names (Prevention of Improper Use) Act 1963 (Amendment 2016) include emblems, coats of arms and official seals of the Yang di-Pertuan Agong and the Raja Permaisuri Agong, emblem or official seal of the United Nations, awards and titles.

He also added that medals, badges, and decorations instituted under the statutes of the Yang di-Pertuan Agong, the emblem of International Criminal Police Organisation (Interpol) and Bank Negara will not be allowed as well.

Why it’s prohibited: Reports surfaced online that the police were investigating the sale of medals, car stickers that have the National Coat of Arms (Jata Negara), which MalaysiaKini found can be easily purchased on online shopping platforms.

This is after the Rebirth: Reformasi, Resistance, And Hope In New Malaysia book cover incident which allegedly mocked the Jata Negara a month ago.

Abdul Hamid said 546 copies of the book were seized by police, while the statement of the artist, publisher, and printer of the book had been recorded and the police are looking for the editor of the book to assist in their investigation.

The police also said that other items related to government enforcement agencies are also sold online such as:

The penalty for the offense: The Chief of Police said those found guilty can be jailed up to 3 years or fined up to RM20,000 or both.