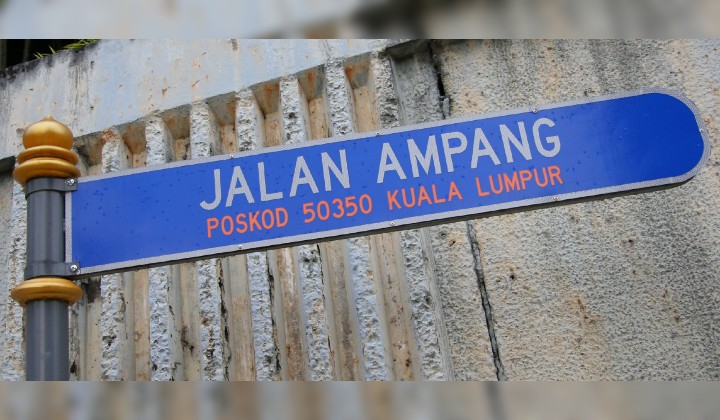 Ampang is targeted to achieve city status by 2021, which would make it the 17th city in Malaysia.

Who said what:  Ampang Member of Parliament, who is also the Housing & Local Government Minister, Zuraida Kamaruddin announced that Ampang is on its way to city status following rapid development. She revealed that the Ampang Jaya Municipal Council recorded annual revenue over RM100 million with a population of more than 500,000 people.

How did it get here: Malaysia has been leading the urbanisation race in East Asia, with Seremban achieving city status in January 2020 and Subang Jaya’s upgrade into a full-fledged city by October 2020. Malaysia currently has 16 cities.

Why it matters: The World Bank estimates that Malaysia’s urban population has increased from 10 million people to over 15 million between the years 2000 and 2010 alone, making us one of the most urbanized countries in the East Asian region behind Japan, South Korea, and Singapore. A new city would mean a new urban centre with enough facilities to accommodate at least 300,000 people in terms of business, education and public facilities.

Ampang targeting to be a city next year – Zuraida (Bernama)

Subang Jaya Is Finally Turning Into A City In 2020 (TRP)