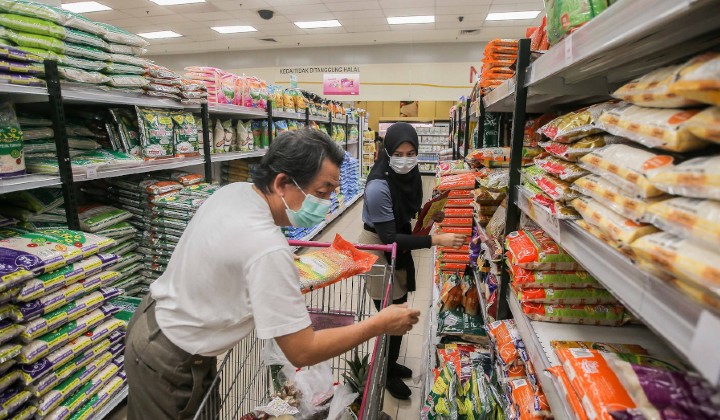 Malaysia’s average monthly household expenditure has increased to RM4,534 last year from RM4,033 in 2016, according to statistics from the Department of Statistics Malaysia.

It’s a 3.9% increase, which DOSM said in their Household Expenditure Survey Report 2019 is in tandem with the 4.2% increase in household income within the same period.

The Department also noted that cost of living varies between states but there are a few states that have higher household expenditures compared to the national average (RM4,534):

The top six are:

The Department said the composition of expenditure groups shows differences in expenditure preferences by level of urbanisation.

Stats Dept: Increasing Reliance On Foreign Workers Over The Years Led To Suppression Of Wage Levels

Still More Males Than Females In Malaysia, According To Stats By DOSM