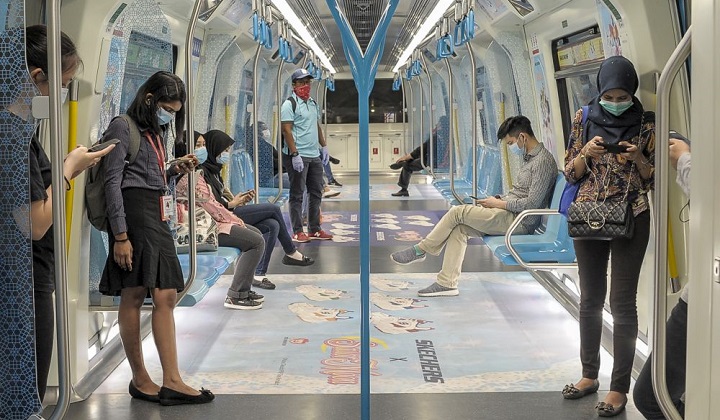 Local economic think-tank, Socio-Economic Research Centre (SERC), predicts that Malaysia’s unemployment rate may reach 6.5% by the end of the second quarter (Q2) for 2020.

According to SERC’s Quarterly Economic Tracker, financial slowdowns during the Covid-19 crisis had resulted in over 50,000 Malaysians out of work – not accounting for another estimated 2.7 million people who are self-employed – although the government’s Covid-19 relief programs like the Wage Subsidy Program (PSU) and the Employment Retention Programme (ERP) had managed to save some 2.7 million workers from retrenchment.

Moreover, SERC says that the unemployment rate would likely peak in Q3 of 2020, and would only stabilize once the economy improves.

SERC noted that a simple way to measure how the nation’s economy was doing was to observe consumer spending and the number of people frequenting shopping centers and malls, adding that around 10% of retail outlets and stores in several mid-tier malls across the nation had closed shops.

Presently, the average footfall or number of visitors to a mall, in Malaysia, is somewhere between 50% to 70%, with sales figures averaging at 40%.

Previously, the Department of Statistics Malaysia (DOSM) revealed that the country’s unemployment rate had spiked to 5%, the highest it’s ever been in over a decade as the number of unemployment went up by 48.8% year-on-year (y-o-y), translating to more than 770,000 people losing their livelihoods.