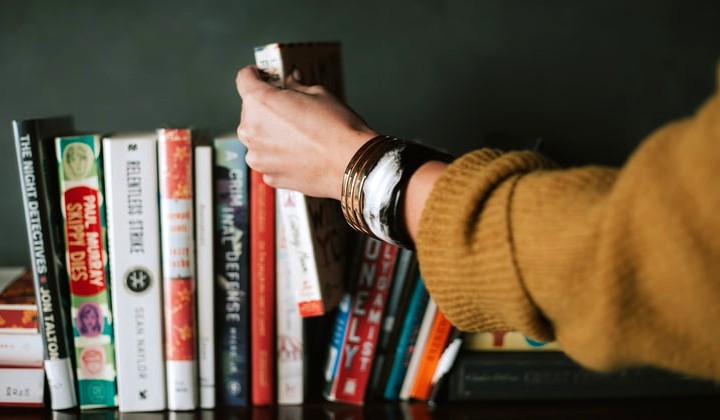 Southeast Asia went into lockdown during the Covid-19 outbreak for the time period of January to May 2020, which meant that most people ended up at home with a lot of time on their hands.

Our neighbours took this opportunity to buy plenty of books for leisure reading, but Malaysia had another idea and was the only country to have a decrease in search interest for books.

According to an in-depth survey by iPrice Group, Hong Kong, Singapore, Vietnam, Philippines, and Indonesia experienced a surge in book searches online during this period.

Most significantly, Vietnam showed a whopping 3,061% increase in book interest, followed by Singapore at 1669%, and Indonesia at 212%.

Malaysia, on the other hand, saw a decrease of 42%. However, popular categories such as music books for the Royal Schools of Music exams, best-selling popular literature such as the Harry Potter series, and medical books were top searches here.

This doesn’t mean that Malaysians don’t read, of course. iPrice also noted that Malaysians were possibly exploring alternatives to physical books, such as e-books and audio books.

Adult colouring books were one of the most popular categories in Vietnam, Hong Kong, and Singapore. While some may be surprised, colouring has been proven to be therapeutic, which makes sense during these trying times.

In Indonesia, top searched books were school textbooks as one of the largest bookstores in Indonesia announced a temporary closure as the Indonesian government suspended schools for two weeks.

The second most searched book in Indonesia was an unofficial fanbook of popular Korean boyband BTS.