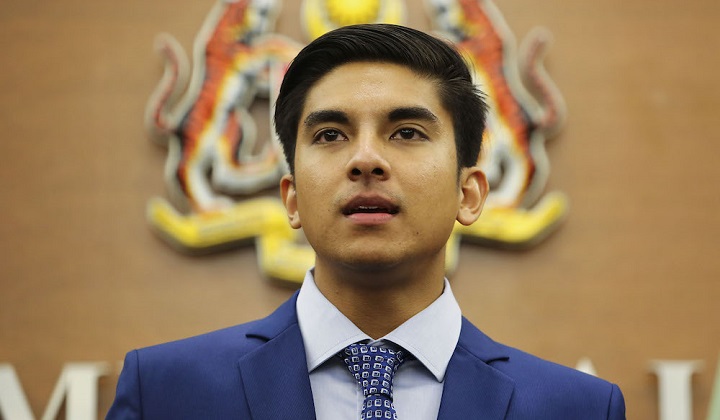 Syed Saddiq announced his decision to leave BERSATU and ARMADA via his official Twitter account, saying that it is “time to move on”.

What you need to know: Syed Saddiq has been part of BERSATU since 2018, and of the youth-wing ARMADA since 2016. He is also the MP of Muar since 2018. On May 28, his membership at BERSATU was removed. He sued the party for this removal, but then later withdrew the legal suit, saying that he would not delay efforts to remove him from the party.

Why it matters: The departure of Syed Saddiq means that BERSATU no longer has a Youth Chief. Muar now has an independent representative not linked to any political party. He has garnered a large following of Malaysian youths who have shown support for him regardless of political affiliation, and some are calling for an alternative political force of youths instead.

Who said what: On 7 July, Syed Saddiq posted a tweet saying that when his services in BERSATU and ARMADA are no longer required, it means that it is time to leave.