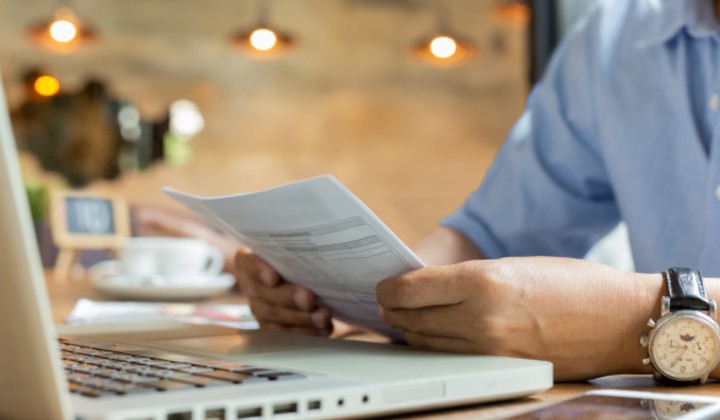 Bantuan Prihatin Elektrik Tambahan (BPE) is an additional assistance package provided by the government and Tenaga Nasional Berhad to all domestic customers in the form of free electricity usage of up to RM231 (or RM77 per month).

This is equivalent to the first 300kWh electricity usage for the 3 months during the implementation of the Movement Control Order (MCO).

According to TNB on their website, for those who consume electricity between 601 – 900 kWh per month, they can get another 10% discount on top of the RM231 mentioned earlier.

Recently, the discount was extended to December 2020 and also to Sabah and Sarawak to lessen the people’s burden.

According to the website, all TNB domestic customers will receive the BPE, which will be included in the July 2020 bill and they don’t need to make a qualifying review as BPE will be provided automatically to all domestic customers.

Extended Discounts On Your TNB Bill Up To Dec 2020

TNB: Domestic Customers To Get Detailed Statement Of Past Three Months Bill With July Bill

TNB: Further Discounts Means Free Electricity From April To June This Year For Most Consumers