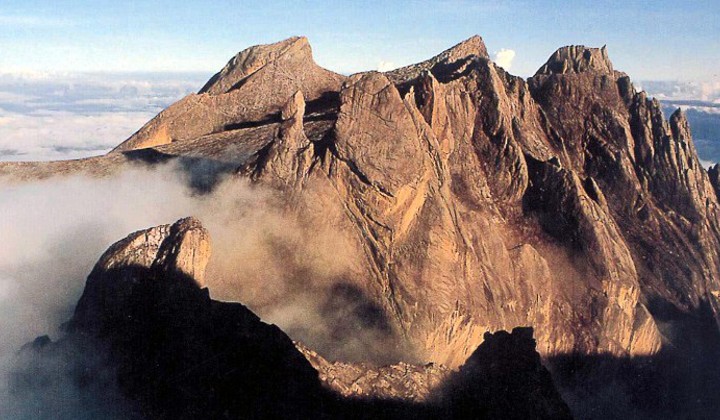 An earthquake was detected off Lahad Datu’s coastal area at 9.20pm last night which registered a magnitude of 3.5 on the Richter Scale.

It was reported that it occurred at a depth of 10km, about 16km southeast of Manar, Sabah.

The last major earthquake in Sabah

The last time that the state recorded a fatal earthquake was in 2015 when a 5.9 magnitude earthquake hit the state, killing 18 people at Mount Kinabalu.

It was reported that the earthquake was felt across the state and more than 100 aftershocks were reportedly recorded throughout the year.

It’s the second most powerful to rattle Sabah after the 6.2 magnitude earthquake occurred near Lahad Datu.

As a result, the state government has installed monitoring stations to better prepare for future occurrences.

Why earthquakes happen near Sabah

It’s mainly due to the geographical location of the state which is situated near the Pacific Ring of Fire.

The Ring of Fire is home to 75% of all volcanoes in the world with more than 450 volcanoes. According to National Geographic, it’s where 90% of Earth’s earthquakes occur, including the planet’s most violent and dramatic seismic events.

According to Science Direct, the plate is a relatively small plate that subducts – an event where one tectonic plate slides underneath another – below southwest Japan along its northwestern side, and in the southwest below the Philippines which is where Sabah is located.

Whatâ€™s An Earthquake & When Do We Need To Worry?