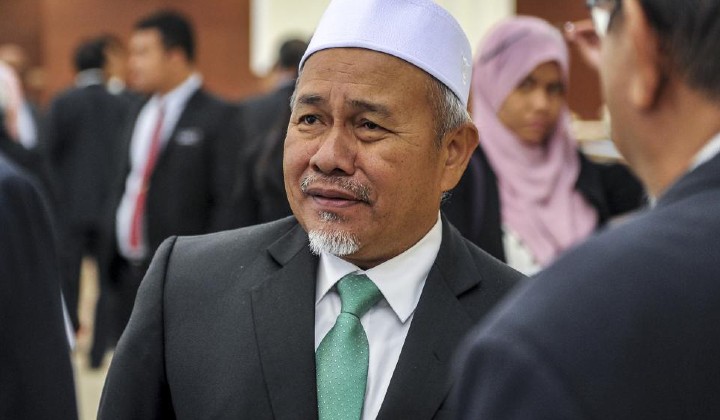 30 to 40 years, that’s how long it’ll take for Kelantan to fix its water woes, according to estimations by the Water and Environment Ministry.

Its Minister Tuan Ibrahim Tuan Man said around RM7.3 billion would be needed to solve the problem of floods and provide water supply in Kelantan.

He said that the state’s water supply problem would require the replacement of pipes to reduce water loss.

He said the Ministry would apply for the Economic Planning Unit to enable the proposal to be included in the 12th Malaysia Plan (12MP).

Tuan Ibrahim also said that there are some projects already underway such as flood mitigation for phase one which is scheduled for completion in October.