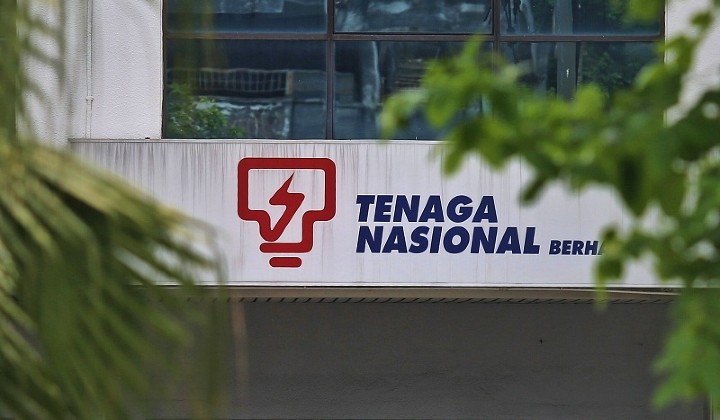 In a statement, Tenaga Nasional Bhd (TNB) said domestic customers would receive a Detailed Statement in July containing information of the Bantuan Prihatin Elektrik (BPE) they received for April, May and June.

What you need to know: Domestic customers will receive the Detailed Statement together with their July bills via mail within seven days after TNB reads their electricity meter. Besides mail, customers can also view the statement and their bills online on the myTNB website or app.

Why it matters: TNB released this statement after many Malaysians unexpectedly received high electricity bills in June which caused somewhat of an uproar. The public urged TNB to explain why their bills were so high despite the BPE.

Who said what: In their statement, TNB revealed that its meter readers will commence readings for the July bill at customers’ premises starting tomorrow, and customers will be notified once the reading has been done.

TNB meter readers will commence readings for the July bill at customers’ premises from July 3, 2020, and customers will receive the Customer Notice to inform them that the reading has been done.

TNB in their statement via Malay Mail

What’s new: TNB also announced that domestic customers who use 601-900 kilowatt-hours (kWh) of electricity per month will continue to enjoy further discounts. They stated that these customers will enjoy a 10% discount on their bills from April to September 2020. This is an additional 8% on top of the current 2% discount rate.

How it got here: On June 20, 2020, the government together with TNB announced the BPE as an additional aid to benefit all 7.66 million domestic customers in the form of free electricity of up to RM231 for the three months during the movement control order (MCO) from April to June 2020.

BPE was an additional subsidy on top of the discounted bills announced in the Prihatin economic stimulus package.

Read more:
TNB: Domestic customers will get BPE details in their July bill
Surprised The Electricity Bill Is Too High? We Think We Know Why That Happened
TNB To Review Mechanism Following Outrage & Confusion Over High Electricity Bills
TNB: Further Discounts Means Free Electricity From April To June This Year For Most Consumers