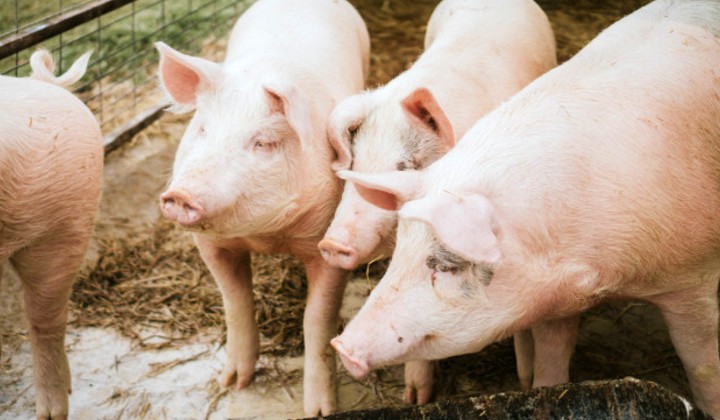 However, Malaysia’s strain of H1N1 is different and carries little risk of transmission to humans.

This comes hot on the heels of a report that there is another possibly zoonotic influenza strain in China that can lead to another pandemic.

This zoonotic strain in China is called the G4 EA H1N1, which the pigs here in Malaysia have tested negative for.

Only some samples tested positive for SIV H1N1, which does not transmit to humans. The pigs also did not show any symptoms of diseases or risk of infection.

If you’re still worried about the G4 EA H1N1, the Agriculture and Food Industries Ministry has already taken various steps at the country’s entry points to check for signs of the disease with the help of the DVS as well as the Malaysia Quarantine and Inspection Services (Maqis).

The import of pork and swine products are already prohibited from high-risk countries, and there are continuous monitoring efforts on the country’s borders on the import of such items, as well as raising awareness about the risks of disease.

Disposable Face Masks May Get Cheaper