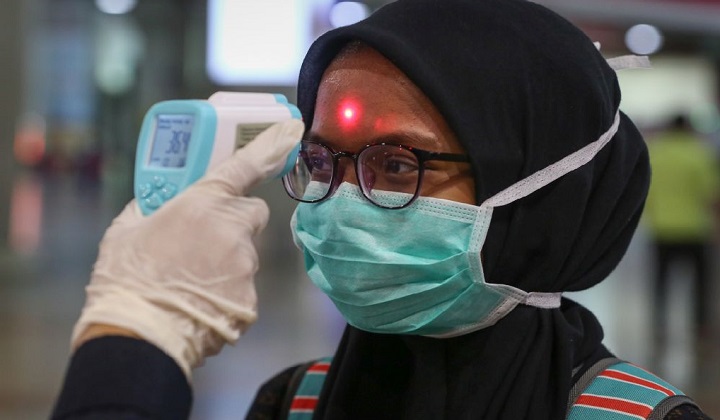 July is off to a good start as only 1 new case of Covid-19 was reported from a Malaysian returning from Turkey.

It looks like our fight against the coronavirus is coming to an end, as the days before reported extremely low figures as well.

On June 30, only 2 new cases were reported, of which only one was locally transmitted.

On June 29, only 3 new cases were reported, of which two were locally transmitted.

The death toll for the country remains at 121, as it has been since June 15.