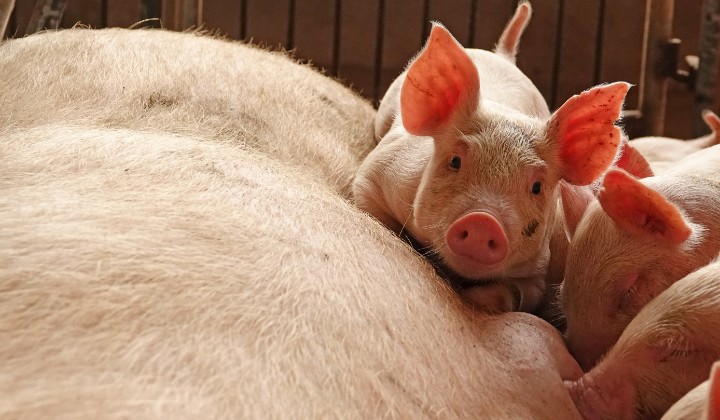 A new type of influenza virus has been discovered in pigs in China that shares genes with the one that caused the swine flu pandemic in 2009, according to reports.

Scientists found out that the new influenza virus – which is called G4 EA H1N1 – is a combination of three strains: a strain from European and Asian birds, a strain that caused the 2009 outbreak, and a North American strain that has genes from bird, human, and pig flu viruses.

The good news is that so far the virus has not made the jump to humans, but experts warn that it could pose a major threat if they do.

Researchers said that because it contains parts of the swine flu, it may be able to jump to humans and given the impact of the current coronavirus pandemic, it’s crucial to take proactive measures to protect the public.

Influenza have been known to jump from species to species with the 2009 swine flu outbreak being one example.

Even the current pandemic that the world is currently facing, Covid-19 – a coronavirus – is said to have originated from bats and has the ability to jump from humans to cats and ferrets as well.

Batman Star Infected With Covid-19, But Here’s Why You Shouldn’t Fear The Night