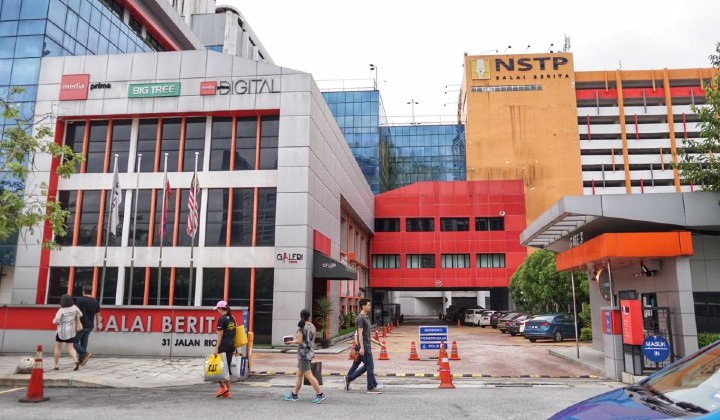 Around 300 employees will be laid off in the latest retrenchment exercise by Media Prima, according to reports.

Their last day of employment will be on 31 July.

The media giant announced earlier this month that they will undergo a business transformation as they’re trying to adapt with changes within the media sector and the economy which has been made worse by Covid-19.

It involves operational changes at selected units to address cost inefficiencies arising from work duplication. The business transformation is aimed to land the group on a robust and sustainable business model for the medium and long term.

Their bureaus nationwide were cut down or merged as a result.

In 2018, Sistem Televisyen Malaysia Bhd – a subsidiary of Media Prima and also the operator for TV3 retrenched around 190 employees and offered Mutual Separation Schemes (MSS) to 43 others.