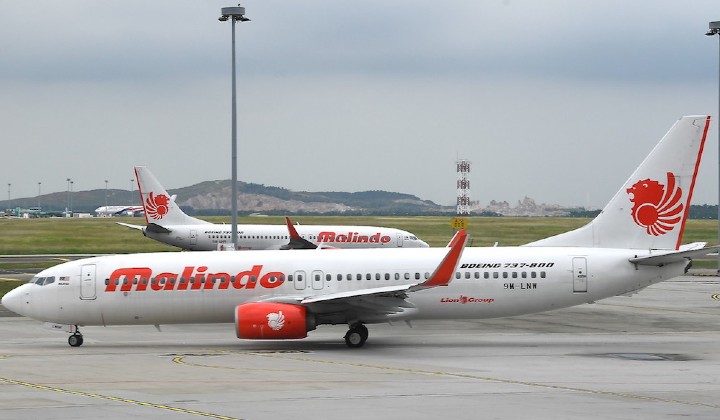 Local airliner Malindo Airways is allegedly offering their employees to go on voluntary unpaid leave for one year, according to reports.

It’s also reported that the scheme is scheduled to start on 1 August.

The company stated that the scheme will be applicable to all staff, including those who have applied for the voluntary separation scheme (VSS).

Employees who take the scheme will no longer receive their pay, including allowances and other benefits such as medical insurance.

In the internal statement, Malindo didn’t rule out that the leave will be extended.

If employees have not been recalled to work, their status will be deemed redundant and the company reserves the right to exercise retrenchment,” it said, adding that contract staff who are not recalled after the end of the leave will see their contracts expire and not renewed.

Earlier, Malindo announced to its employees that they must take a 50% pay cut and two weeks unpaid leave.

The pandemic has severely crippled the airline industry as air travel was prohibited to curb the spread of Covid-19.

They have only recently been given the green light to operate again, but even then, only limited to domestic flights.

Malindo isn’t alone in trying to cut corners to stay afloat as AirAsia had earlier axed around 300 of their staff.

Instagrammable, Affordable And Untouched Beaches. Do You Know Which Island Paradise We’re Talking About?

Wife gets love letter on flight as husband sits behind