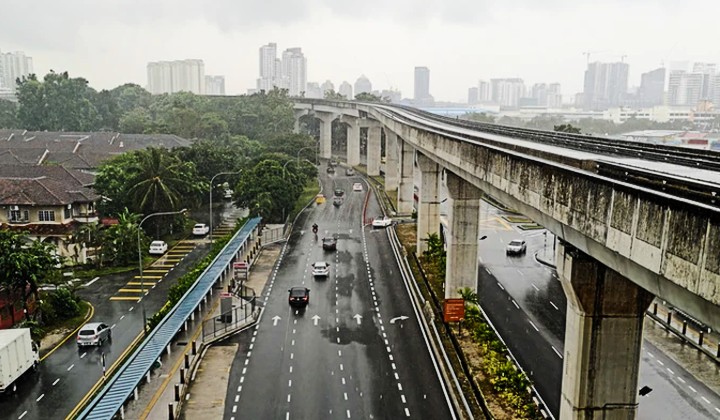 It looks like the good people of Subang Jaya are set for a bit of a lifestyle change as their thriving suburban town would soon officially be recognized as an actual city.

The Selangor state government has finally approved the Subang Jaya Municipal Council’s (MPSJ) request to upgrade Subang Jaya’s status into a fully-fledged city by October 20, 2020, after applications were made in 2019.

(Find out more on what makes a city here in Malaysia by checking out our previous article.)

The new city status is anticipated to “improve” living standards of people in Subang Jaya by increasing property prices and providing MPSJ with more autonomy to manage their soon-to-be city.

For example, MPSJ would soon be able to better repair roads and infrastructure within its boundaries that are under the purview of other authorities and agencies.

MPSJ also plans to improve on the city’s flood management systems as well as developing its Local Plans 2035, to welcome the development of more residential areas and high-rise developments in the city to accommodate a projected 500,000 residents in the next 15 years.

Developed from a former rubber plantation in 1974, Subang Jaya received its municipality status in 1997, upgrading the former Petaling District Council to the now MPSJ.

The area is well known in the greater Klang Valley area as a light industrial hub with its factories and industrial zones as well as a hot suburban entertainment district, with its endless malls, restaurants, and pubs, besides being the birthplace of your generic Subang buddies.

Even If They Misbehave, Malaysian Law Says You Can’t Discipline Other People’s Children