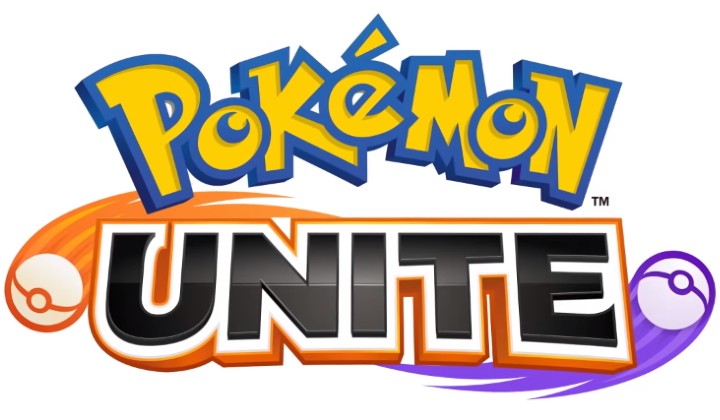 A new Pokémon game is in the works for Nintendo Switch and mobile devices.

The new game, Pokémon Unite, is a multiplayer online battle arena (MOBA) similar to DOTA2 or League of Legends.

It will feature 5-on-5 battles with players controlling their favourite Pokémon.

The Pokémon will be able to evolve to their more advanced forms, such as Squirtle evolving to Wartortle and later Blastoise.

As they evolve, players will be able to pick special abilities and an ultimate “Unite” attack move.

Although there are no details on the release date yet, it’s confirmed that it will be a free-to-start game with crossplay features for multiplayer.

They are the same developers behind games such as Call of Duty Mobile and Contra: Return.

Visiting Mecca for Umrah soon? This website can help you plan your trip!