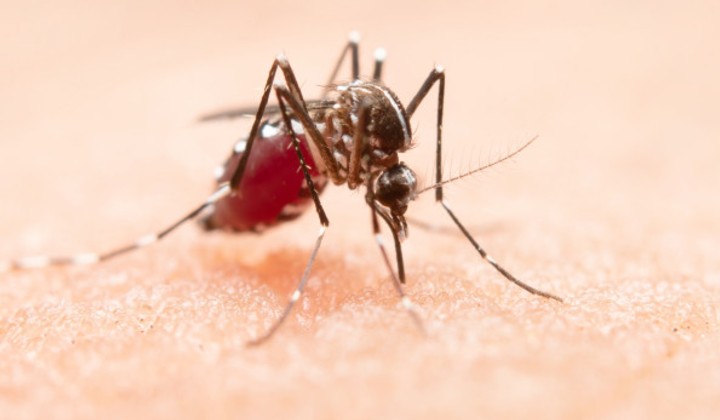 What you need to know: More than 600 households in Ampang have to undergo blood testing after 14 malaria cases were recorded there.

The outbreaks happened in Taman Saga and Taman Bukit Hatamas, with 13 of the cases found among workers at a construction site.

The entrance to the trails at Jalan Saga 26, Taman Bukit Hatamas and Taman Bukit Segar have been sealed off by the Selangor Forestry Department. As one of the common places to contract malaria is forested areas, the closure is a precautionary measure.

As for infections involving locals, authorities said there’s only one case involving a resident.

According to reports, authorities are still tracking down the cause of the outbreak.

When did it start: The first case was detected on 30 May – first reported case of malaria in Selangor this year – from a project site, and about 500 workers were later screened for malaria.

A further 3,000 people have been tested and active detection is ongoing in the area by district health officers.

What are the authorities doing: Besides the screening, the municipality has informed residents about the situation and carried out fogging exercises to eradicate the mosquitoes carrying the disease.

Malaria is also a mosquito-borne disease, like dengue. So, we urge residents to ensure their compounds are clean.