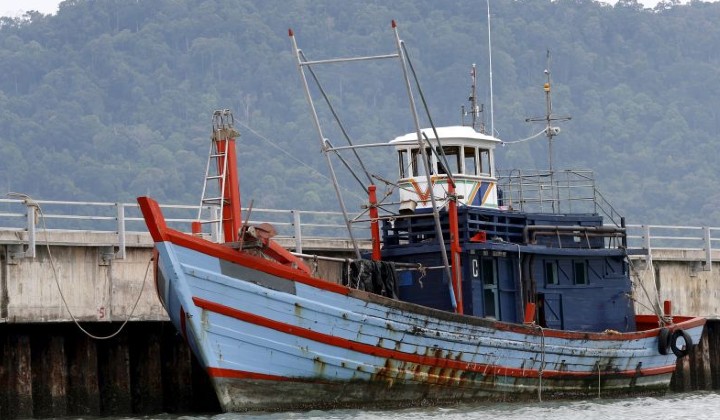 The bodies of those who perished during the perilous journey to Malaysia were left to the sea, Rohingya refugees told authorities.

The Head of the Malaysian Maritime Enforcement Agency (MMEA) Datuk Mohd Zubil Mat Som described their four-month journey before they reached Langkawi on 8 June, with 269 people aboard.

It was reported that dozens did not make it.

He also said that the Rohingya were transferred from a larger “motherboat” to smaller ships half-way through a voyage and there were around 300 plus who were transferred into the ship that was bound for Malaysia.

But some died at sea. They were thrown overboard.

Reports stated that the survivors have been detained but their future remains uncertain and authorities are unsure about the whereabouts of “Motherboat 1” which is said to carry around 500 refugees.

We cannot locate Motherboat 1. We’ve been trying for two weeks but we can’t locate it.