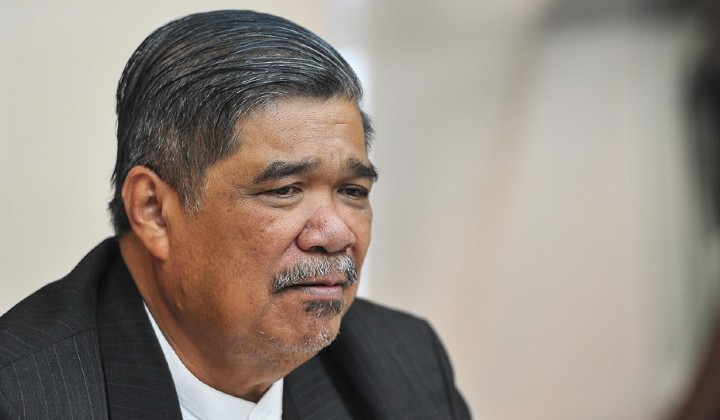 What you need to know: Magistrate Mohamad Aizat Abdul Rahim sentenced Ahmad Saiful to 8 months imprisonment for the offense.

According to Magistrate Mohamad Aizat, the decision was reached after the prosecution had succeeded in raising the case beyond a reasonable doubt against Mohamad Sabu’s son.

Early urine tests also revealed that he was positive for marijuana.

How he was caught: Ahmad Saiful, 32, was arrested along with 101 other people in a raid at an entertainment center in Jalan Ampang, Kuala Lumpur, last year.

It is understood Ahmad Saiful and his 33-year-old friend were believed to be busy entertaining themselves while the operation was underway.