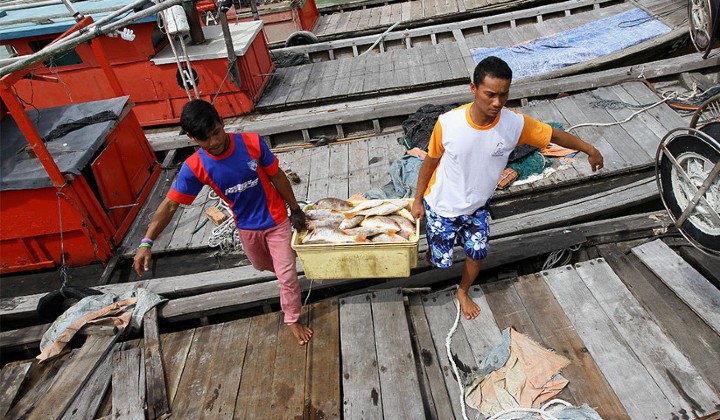 The government plans on developing Malaysia’s tuna fish industry into the next source of revenue and wealth for the nation.

What you need to know: The Agricultural and Food Industries Ministry (MOA) is formulating the Tuna Industry Development Strategy 2020-2030 – containing some 10 strategies and action plans – to manage and grow Malaysia’s tuna fish business.

Why it matters: Malaysia’s tuna fisheries are divided into; oceanic tuna, found in international waters off the coast of Sabah, and nectar tuna, fished only in the nation’s exclusive economic zone (ZEE) in the South China Sea. According to the Department of Fisheries Malaysia (DOF) Director-General Datuk Munir Mohd Nawi, Malaysian fishing vessels (17 licensed boats in total) operating in the Indian Ocean caught more than 2,700,00 tonnes of tuna worth RM35 million in 2019.

How it got here: Malaysia has been trying to prop up its tuna industry for years with plans such as the Tuna Industry Development Strategic Plan for 2012-2020 reportedly launched in 2013 with an investment of over RM1.5 billion. According to the United Nations (UN) Indian Ocean Tuna Commission (IOTC), in 2018, 1.48 million metric tonnes of fish were caught from Malaysian waters which included some 4,799 metric tonnes of oceanic tuna and over 14,700 metric tonnes of nectar tuna.