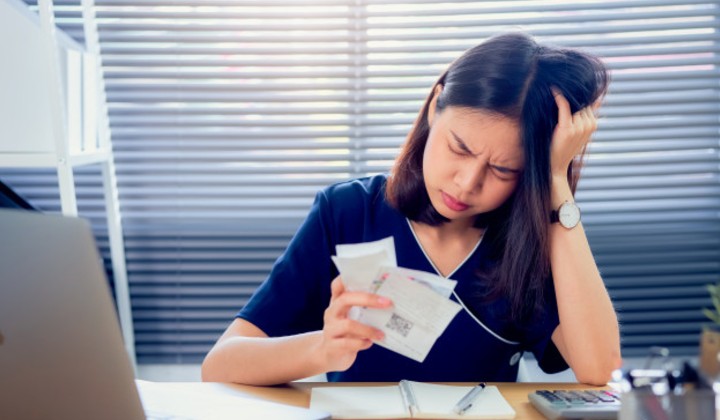 Malaysia will face a surge of debtors as the MCO is lifted and the realities of life’s unpaid bills set in. Loan sharks will see an increase of new clientele and are already preparing their operations to catch new prey.

What you need to know: As Malaysians feel the strain over jobs and income lost during the Movement Control Order (MCO), many will ultimately turn to loan sharks. Due to the nature of the loan shark business, most borrowers end up losing more money than they loaned.

Why it matters: The economic consequences of the MCO will affect all Malaysians, and many can be tempted by an easy way out by borrowing money. However, it cannot be stressed enough that borrowing money from loan sharks does not often have a happy ending. Those taking exorbitant loans are often not from the B40 or M40 groups, but rather business owners who end up having to give up their personal assets to these loan sharks.

Who said what: The Malaysian Muslim Consumers Association (PPIM) lead activist Datuk Nadzim Johan said that loan sharks are already putting up banners and buntings promoting ‘personal loans’, even online. According to him, the PPIM operation center has already received calls from victims during this time, and they are expecting more of such cases to appear. Nadzim also criticizes that government agencies and banks were too slow to help, and the various schemes were too little to be helpful.

What’s next: The PPIM has an established call center that helps to educate people on the dangers of borrowing from loan sharks and suggests alternatives. For victims, they also help them settle their debts. For more information, they can be reached at 019-34584444 or 013-3071999 or on their website ahlong.ppim.org.my.