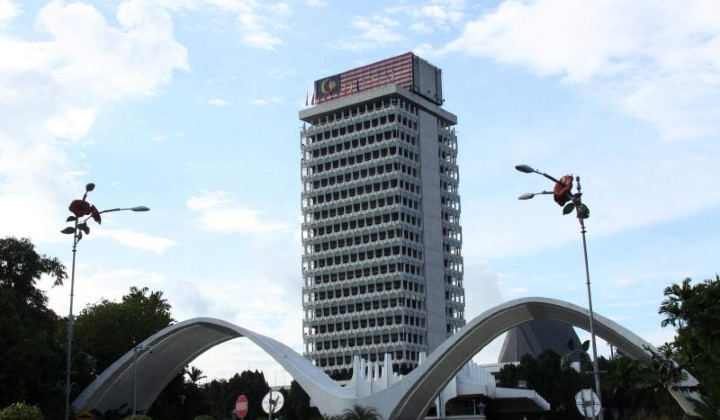 There’s a lot of things happening on both sides the political landscape with Perikatan looking to cement their position and Pakatan still trying to get their act together.

From the indecision as to who should be Prime Minister to the possibility of a snap election on the horizon, here’s a roundup of what’s going on in politics:

UMNO’s Datuk Seri Nazri Aziz has urged Perikatan Nasional (PN) coalition to call a snap election after the Covid-19 crisis is under control. This sentiment is echoed by the party’s President Datuk Seri Ahmad Zahid Hamidi.

Asia Nikkei Review reported that the snap polls could happen around March 2021 to shake off the challenge mounted by the opposition and to seek a new five-year mandate from the people.

Meanwhile, Bersatu’s Datuk Seri Mohamed Azmin Ali has taken a swipe at his former party with the exodus that’s currently happening by saying that they should “self-reflect“.

Over in the Pakatan camp, things have been quite shaky with the recent resignation of Parti Keadilan Rakyat (PKR) members as they cited the lack of the belief for their President’s leadership.

The PH component parties are also split over who they should nominate as their Prime Minister candidate.

This proposal was also said have been agreed upon by the Democratic Action Party (DAP).

The reported added that the proposal had two conditions: 1) that Dr Mahathir would be PM for only six months and 2) Anwar must command the support from Sabah and Sarawak.

However, no official announcement has been made and other reports say they are still undecided.

Malay Mail even reported that communication between Tun Dr Mahathir Mohamad and Datuk Seri Anwar Ibrahim has been minimal at best over the position.