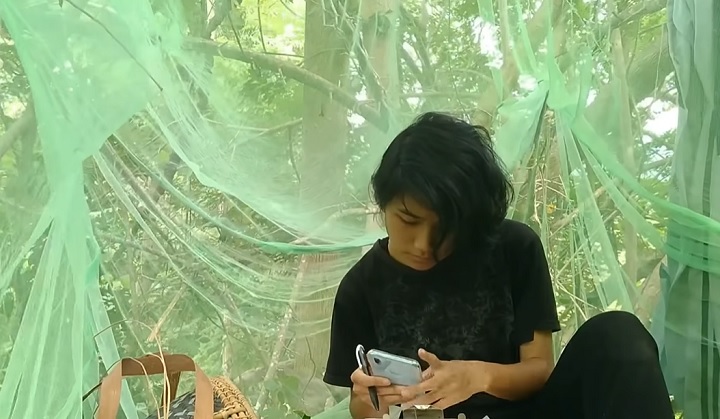 The Malaysian Communications and Multimedia Commission (MCMC) has announced it will build a new telecommunication tower at Kampung Bilangau Kecil, near Kampung Sapatalang in Pitas, Sabah after a university student taking her online exams in a tree went viral earlier this week.

Following a viral video on social media about a university student who spent overnight on a tree to get telecommunication coverage, the MCMC conducted an inspection in Kampung Sapatalang, Pitas, on June 15.

The check revealed that there is one telecommunication tower with 3G coverage within 1.4 kilometres of the student’s village, which MCMC says is enough for students to take their examinations online.

However, the communications regulatory body admits that a higher coverage is needed for streaming activities.

It also says that there are already plans since early this year to upgrade the coverage to 4G in the area under the Universal Service Provision (USP) fund programme.

The new telco tower will be built near Kampung Sapatalang in Pitas to improve internet coverage in the village under the National Fiberisation and Connectivity Plan (NFCP) 1.

It is expected to be ready in a year, by the second quarter of 2021.

MCMC says that it has always been concerned with the plight of communities in rural areas and is continuously making efforts to bridge the digital divide nationwide.

Veveonah Mosibin, a Universiti Malaysia Sabah (UMS) foundation student had recorded a video of her 24 hours in a tree just to get a strong enough internet signal to take her online examinations.

While her efforts were lauded, many pointed out that her situation highlighted the plight of those left behind in the digital gap.