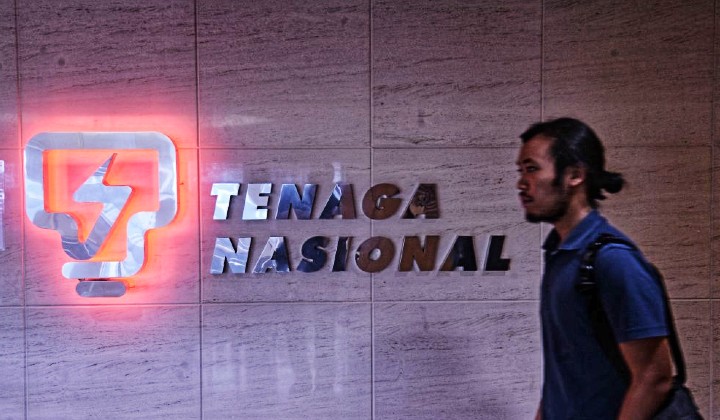 Following the recent public outrage and a whole lot of confusion over electricity bills, Tenaga Nasional Berhad (TNB) says that it’ll be reviewing its mechanisms to address the matter.

In a statement posted on Facebook, TNB’s Chairman Datuk Seri Mahdzir Khalid said that the company will find a way to resolve the “power problem” after it had resumed its manual meter-reading operations following the end of the country’s nationwide Covid-19 lockdowns.

Recently, Malaysians received quite the shock after finding that their latest electricity bills had jumped through the roof.

With most members of the public reportedly continuing to pay their monthly bills throughout the nationwide Movement Control Order (MCO) period, confusion grew even more as to why their previous payments were not reflected in their current bills.

TNB had previously explained that the most recent bill would reflect a customer’s actual usage amount throughout the MCO period, inside of previous estimates that the company had made during the lockdowns.

Mahdzir explained that TNB are working together with the Water, Land, and Natural Resources Ministry as well as the Energy Commission to rectify the issue.