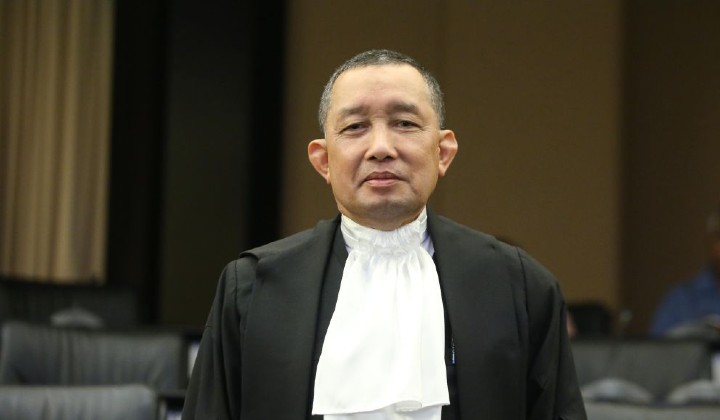 An application has been filed against local publication Malaysiakini by the Attorney-General over comments left by the readers in the portal.

What you need to know: Attorney-General Datuk Seri Idrus Harun has filed an application yesterday (15 June) to initiate court proceedings against the portal along with its Editor-In-Chief.

According to MalaysiaKini, they are being accused of not monitoring ‘spiteful’ comments left by readers in one of the articles posted on the site.

Who said what: Idrus said that these comments were malicious and might hurt the public’s perception over the country’s justice system.

These comments threaten public confidence in the judiciary and are clearly aimed at tarnishing the administration of justice by the judiciary.

Meanwhile, MalaysiaKini’s Editor-In-Chief Steven Gan said they will cooperate with the police and will consult their lawyers.

How it’ll play out: It’s reported that the hearing will be held at the Federal Court in Putrajaya tomorrow morning (17 June).

The case will be being investigated under the Communications and Multimedia Act 1998 as well as the Penal Code.

What You Need To Know About Idrus Harun, Malaysiaâ€™s New Attorney General