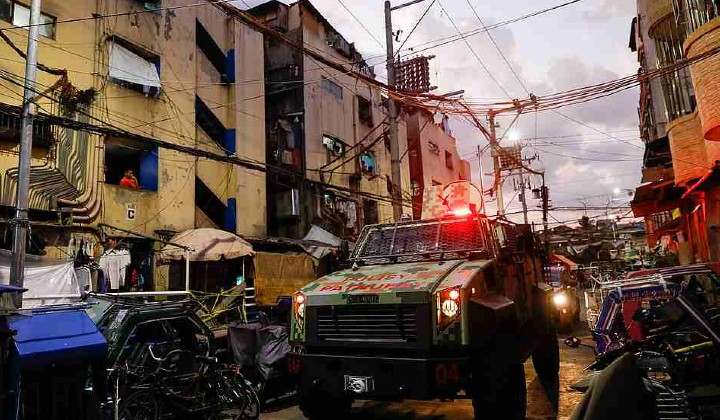 About 1.7 billion or 20 percent of the world’s population is at risk of being severely infected with Covid-19 due to health problems such as obesity and heart disease, two diseases which are especially common in Malaysia.

Statistics show that an average of 50 Malaysians die every single day from heart disease and have the highest obesity and overweight rate among the Asian countries with 64% of the male and 65% of the female population being either obese or overweight.

To date, the first wave of the virus has killed nearly 440,000 people worldwide.

Based on data of other illnesses including diabetes, lung disease and HIV, a team of experts from the London School of Hygiene and Tropical Medicine estimate how many people who are at heightened risk of serious Covid-19 infection.

In fact, studies show that older adults are at higher risk for the virus, but less than five percent of individuals under the age of 20 are at the same risk compared to two-thirds of those over 70.

Countries with low population density are also at risk for COVID-19, for example small island countries like Fiji and Mauritius which have relatively high rates of diabetes.

While countries with high rates of HIV or AIDS patients such as Eswatini (Swaziland) and Lesotho should also be vigilant, according to reports.