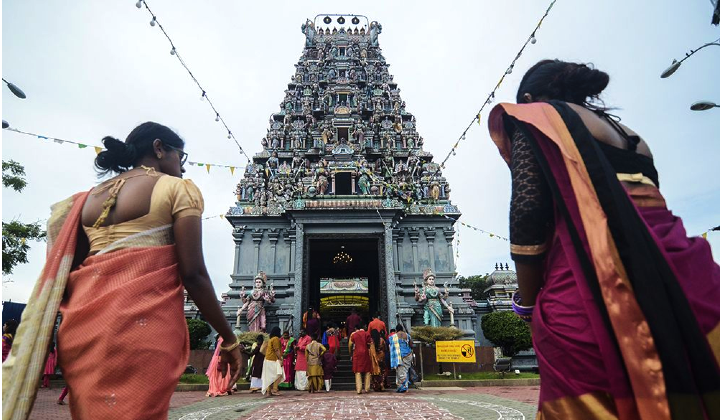 The government has released a new standard operating procedure (SOP) for non-Muslims places of worship to allow religious activities to continue as usual during the Recovery Movement Control Order (RMCO) period.

With mosques and suraus across the Federal Territories now permitted to operate according to a safe capacity to allow for social distancing practices to take place, the National Unity Ministry has updated its allowances of other non-Muslim institutions to do the same.

From June 15 onwards, all non-Muslim places of worship are open to the public at all times, except for those in Covid-19 red zones.

Entrance and attendance to religious places and activities are limited to one-third of each facility’s maximum capacity with social distancing and hygiene measures being mandatory, and the wearing of personal protective equipment (PPE) such as face masks are encouraged.

Religious activities are also limited to those that follow the government SOP, of which religious processions, mass gatherings, and banquets are not allowed.

And as usual, each state government would have its own set of SOPs for their respective territories, so we recommend checking in with your community’s local churches, temples, gurdwaras, monasteries, and shrines for more details.