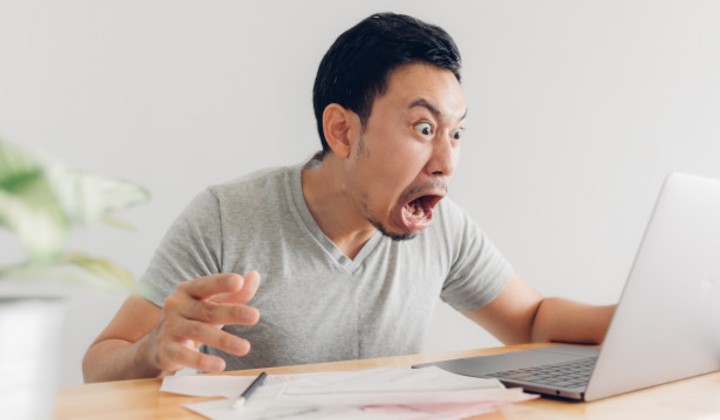 Did you notice that your electricity bill might be way off the mark this month compared to the previous ones?

Before you start to panic, here’s what we think caused the amount to be higher than usual.

It was prorated for the past few months

TNB used the prorate method during the Movement Control Order (MCO) because their staff were not allowed to go around and check meters since it began on 18 March.

The electricity company also said the method was used for accuracy and to ensure that customers weren’t overcharged.

Basically it’s an estimation made throughout the 3 month period of what your household consumption is based on your previous bills.

This means that what you’ve been paying during the MCO was the prorated bill.

First off, the prorate period is 3 months.

We put it as that because some sources might say it’s Febuary till May while others say its March till June, but one thing that we’re certain of is that regardless of the start and finish date, the period is 3 months.

Then why does it spike up?

This is mainly because TNB operators are finally allowed to go to houses – which started on 15 May – and read the meter.

Based on their readings, they would make adjustments based on what was estimated versus your actual usage.

Basically, if you used more electricity, (which you did because you had to stay at home), the extra that you used will be reflected in the most recent bill.

Once the readjustments come in, that’s when you’d see a spike, something similar to what happened to our Editor’s bill (for lack of a better example).

As you can see below, for the month of June, it skyrocketed to close to RM1,200, but pay attention to the 3 previous months.

For that period of time, the bill averages around RM200+ but it doesn’t go beyond what was charged in January (RM281) and February (RM375).

So, again, what we think caused it to spike in June was that operators could mobilise at that time and make more accurate readings based on actual usage.

And that’s why we think electricity bills have skyrocketed.