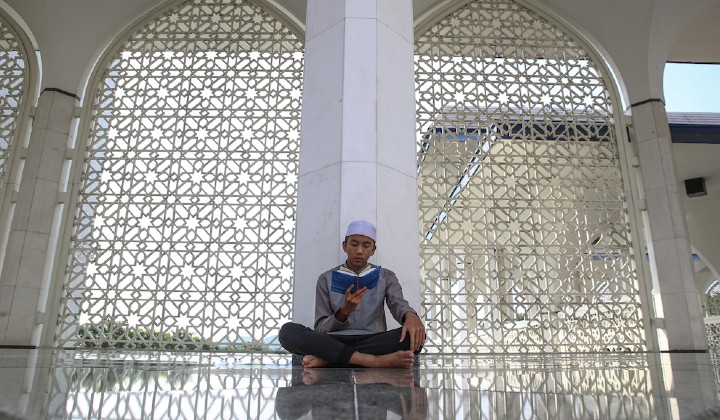 Malaysian Muslims will be allowed to attend communal prayer and other religious activities at mosques and suraus during the Recovery Movement Control Order (RMCO) period, beginning June 12.

Religious Affairs Minister Datuk Seri Dr. Zulkifli Al-Bakri said that masjids and suraus in green zones within the federal territories will be open for communal Friday prayers and other mass prayer sessions with attendance being limited to one-third of each prayer hall’s maximum capacity.

This means that if a mosque or surau has the capacity to fit 1,000 people, only 333 people would be allowed to attend prayer.

The minister outlined several other guidelines in accordance with the reopening of mosques and suraus across the federal territories which would presumably be adapted by other state religious authorities accordingly;

Zulkifli also added that the public is allowed to enter mosques and suraus to perform prayers on their own apart from communal prayer sessions.

The minister also reminds the public to abide by Covid-guidelines when praying at prayer rooms and prayer facilities in public spaces such as offices, malls, rest stops, and petrol stations.

Meanwhile, the minister also mentions that the 2020 hajj season for Malaysian pilgrims is effectively suspended.