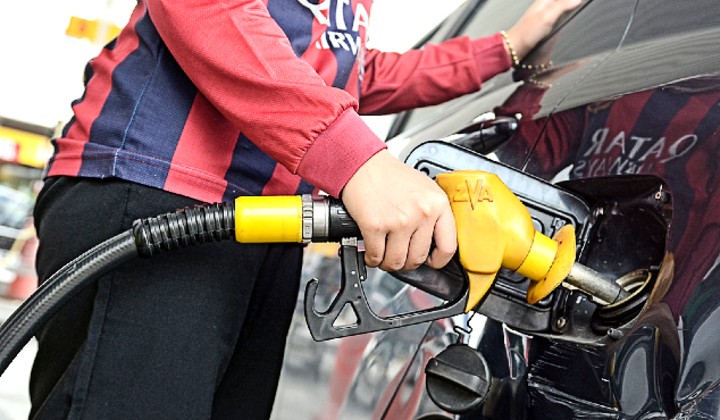 While we all enjoyed a great deal of panic yesterday when a Government Gazette dated June 3 announced that the petrol and diesel price ceiling will be removed, the minister involved says that the price ceiling has actually not be removed.

Domestic Trade and Consumer Affairs (KPDNHEP) Minister Datuk Alexander Nanta Linggi specified in a press conference yesterday that the government has not revoked the order on ceiling retail prices of petrol and diesel. It remains as it is.

He hoped the public would not make misleading statements about the matter as it would give rise to misunderstandings.

The order was made on April 10 with the approval of Nanta.

Nanta also further said in a press statement that the retail pricing of petroleum products using the Automated Price Mechanism (APM) formula was influenced by the price of refined products in line with global crude oil prices.

The gazetting was to enforce control on retail prices of petrol and diesel by oil companies and petrol station operators so that they do not exceed the prices set by the Ministry of Finance.

He noted that KPDNHEP has changed the mechanism for controlling retail prices of petrol and diesel through a directive issued under Regulation 12A of the Control and Supply Regulations 1974 under the Control of Supplies Act 1961 since February 29.

This change was to strengthen enforcement and monitoring efforts at the KPDNHEP level in the event of any violation of the directive under the Act.

Divorced During MCO & Evicted, Mum With 6 Kids Forced To Sleep In Car, Shower At Petrol Station

Private Hospital In KL Under Investigation For Overpriced Face Masks