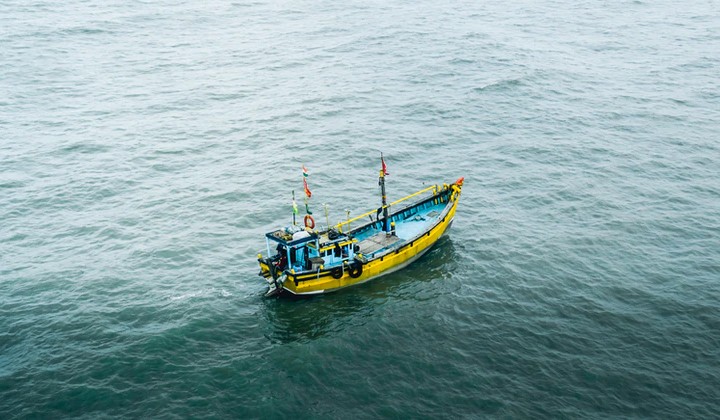 Malaysian authorities arrested 269 Rohingya asylum seekers who tried to gain entry into the country by sea off the coast of Langkawi, Kedah on June 8.

The refugees had arrived in Malaysian waters by boat, which authorities had originally planned to drive back into international waters. However, it was discovered that the vessel had been intentionally damaged beyond repair.

Malaysia has recently been stepping up operations to halt the entry of undocumented migrants into the country under the guise of the Covid-19 lockdowns, fearing that these people could be carrying the coronavirus, despite receiving international criticism.

During the mission to intercept the vessel, some 50 individuals had jumped into the ocean and swam ashore in an attempt to avoid capture, before being detained by authorities waiting for them on dry land.

Around another 200 individuals were found on the boat itself, including the body of a deceased woman.

Authorities later towed the boat back to shore, on humanitarian grounds, and provided the refugees with food and water before making their arrests.

The authorities also didn’t reveal where the vessel had come from or for how long the people on board had been at sea.

Malaysia is one of many nations that have been receiving a flood of refugees since the Rohingya diaspora as the ethnic Muslim minority group, originally from Myanmar, were driven away by the unjust persecution and apartheid in their homelands.

Reportedly, Malaysia has turned away over 20 different vessels ferrying undocumented migrants since May and authorities said that close to 400 of these individuals and over 10 human traffickers have been arrested since the crackdowns began.