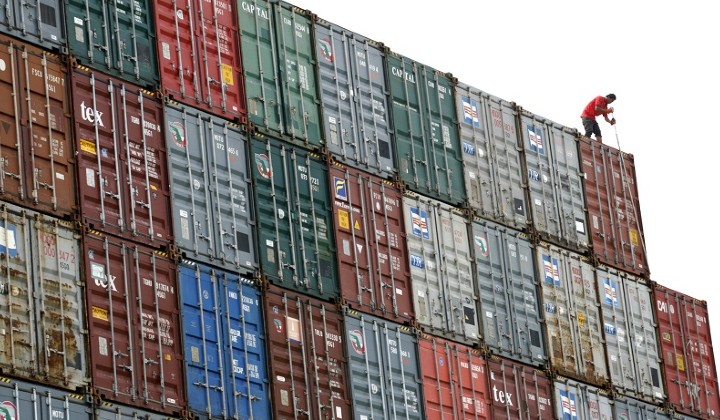 The spread of Covid-19 has badly hampered Malaysia’s international trade as exports and imports declined after most countries imposed some form of lockdown, according to Minister of International Trade & Industry Datuk Seri Mohamed Azmin Ali.

According to The Sun, he was commenting on April’s trade performance, which amounted to RM133.34 billion, a drop of 16.4% when compared to April 2019.

Azmin added that the pandemic has caused major disruption in manufacturing chains and the movement of goods around the world.

Despite most industries being hit by the virus, he said that the exports of some products such as iron and steel, rubber gloves and refined palm oil has increased.

As the country is allowing more industries to reopen again, Azmin said this would allow the country’s exports to improve in the coming months.

Also, seeing that other countries are opening up as well, he anticipates that it can have a positive effect on the country’s trade activities.