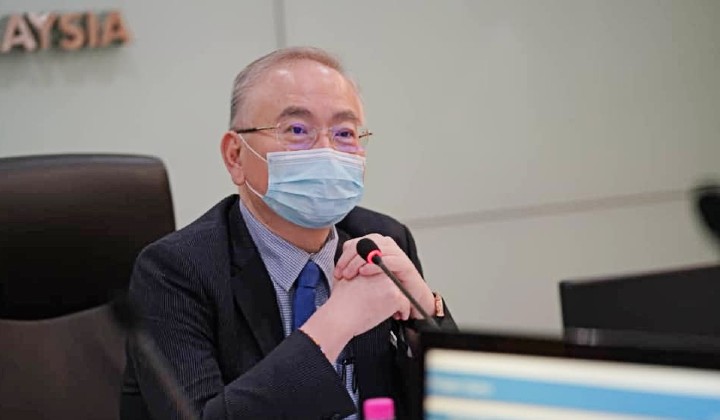 Following public pressure on Malaysia’s ongoing drunk driving problem, the Transport Ministry (MOT) is promising to bring heavier penalties for individuals convicted of driving under the influence (DUI) of alcohol and drugs.

In a statement made on his official Facebook page, Transport Minister Datuk Seri Wee Ka Siong said that after meeting with relevant stakeholders, MOT is finalising its proposed amendments to the Road Transport Act 1987.

The minister explained that the amendments would introduce harsher punishments; higher fines and longer jail time for DUI offenders.

Although the minister didn’t elaborate on how tough the change to rules would be, Wee revealed that the administration would revise and tighten the threshold or intoxication level limit in a person’s blood, breath and urine.

Wee said that the proposed amendments would be presented to the Cabinet of Ministers and tabled on the next Dewan Rakyat sitting.

Previously the government announced that Parliament would only convene from July onwards with its first meetings set to only discuss matters relating to the Covid-19 pandemic.