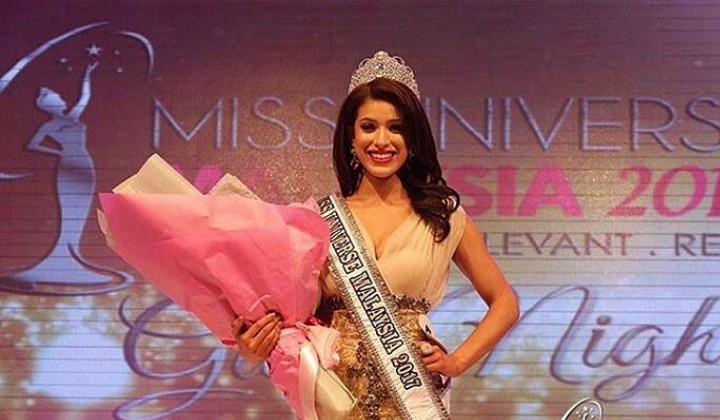 MUMO expresses its dismay over Samantha’s social media posts that the organisation describes as inappropriate, offensive, unacceptable and hurtful.

MUMO stands for a non-racial society and strongly condemns all acts of racism and prejudice anywhere in the world.

It goes on to clarify that Samantha, who was crowned Miss Universe Malaysia 2017, had not represented the organisation since 2018 and neither is she contracted with MUMO.

A post shared by Miss Universe Malaysia Org. (@missuniversemalaysia) on Jun 1, 2020 at 5:12am PDT

On 1st June, Samantha posted a series of Instagram stories in reference to the Black Lives Matter protests currently happening in the United States that sparked outrage among social media users.

Her controversial posts included a message to black people, advising them to “relax” and “take it as a challenge”. She also wrote that they “chose to be born as a coloured person in America” for a reason, “to learn a certain lesson.”

As Samantha’s comments have since gone viral, former contestants have also spoken out against her dangerous views. In screenshots sighted by TRP, it seems that Samantha’s family members have also distanced themselves from her views.