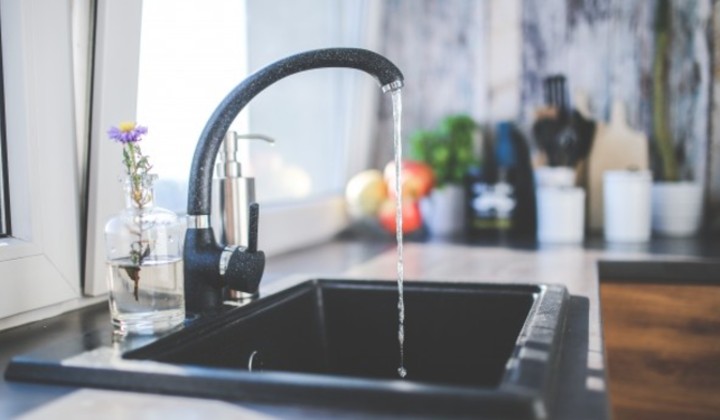 The water bill for May is higher than usual as it is comprised of March and April bill adjustments, according to the National Water Services Commission (SPAN).

SPAN also added that bills for March and April were based on estimated readings because operators couldn’t conduct meter readings of the Movement Control Order (MCO) period.

During the MCO, the water company said, water bill calculations were issued to distribution operators to ensure reasonable charges.

The water company said they will readjust the billing on the affected user’s account if calculations made by operators were not in accordance with SPAN’s methods.

Users are required to pay the water bills as stated but if they’re overcharged, SPAN said the correction will be recorded in next month’s bill.

Over 600,000 Malaysians Became Jobless In March Alone Due To The Pandemic

AirAsia May Begin Domestic Flights Again At The End Of April

Did You Know April Is A Pretty Big Deal For Malaysian Indians?