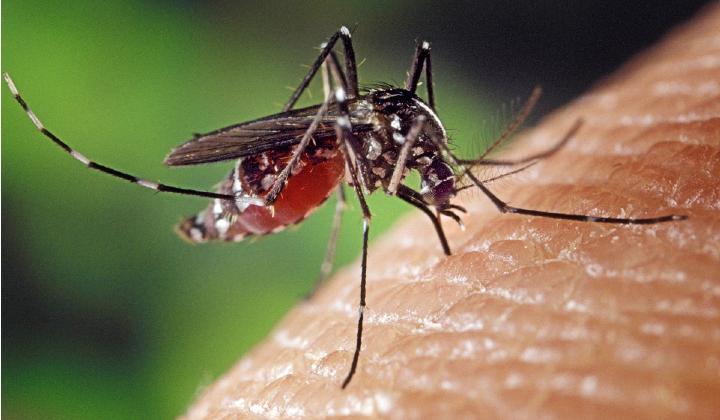 Not to be the bearer of bad news, but it looks like the coronavirus isn’t the only thing that the good people of Darul Ridzuan need to worry about.

The state’s health department revealed that there have been more than 450 cases of Chikungunya (CHIKV) reported across the state in the last five months.

Chikungunya is a viral disease that’s transmitted to humans by, you guessed it, the Aedes mosquito.

The virus causes fever and severe pains including headaches, nausea, fatigue, and rashes on the body.

According to Perak Health Department Director Datuk Dr. Ding Lay Ming, 15 locations have been identified as Chikungunya hot spots and cases have been concentrated in the Kampar,  Larut, Matang, Selama, and Kinta districts.

Fortunately, there have been no deaths from the virus reported thus far.

Perak authorities are currently trying to bring a stop to the outbreak by carrying out fogging activities as well as the standard gotong-royong cleanups to get rid of mosquito breeding sites, and over 700 compounds have been issued to properties discovered to be infested with mosquitoes.

Perak Now Has A Drive-In Cinema