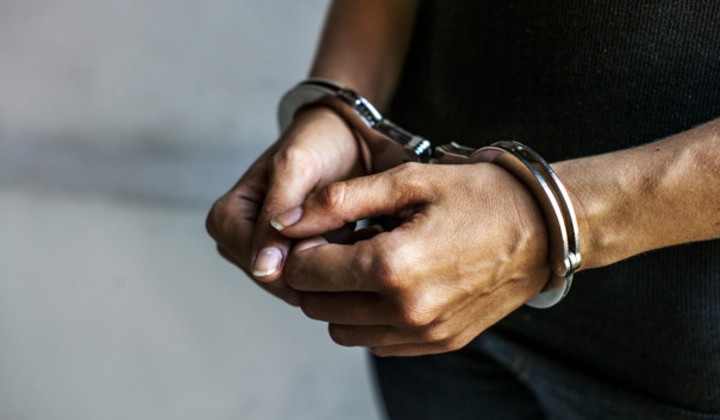 Enticing a married woman to have an illicit relationship is against the law, as one male actor learned when he was detained by the police after he went to the Ampang District Police Headquarters to record his statement.

The police said he is being investigated under Section 498 of the Penal Code which states that it’s an offence to commit infidelity with a married woman.

Under the law, those found guilty face 2 years imprisonment with a fine or both but interestingly, the law only applies to men but not for women.

This is not the first time someone has been charged under this section as a man was charged in 2017 for the same offense.

There’s also the Daphne Iking case around 10 years ago where her then-husband Ryan Chong Yiing Yih initiated a private summons on Darren Choy Khin Ming but the accused was discharged and acquitted after he made a public apology.

Back to the earlier mentioned case, it will also be investigated under Section 14 of the Minor Offences Act 1955 which states that those who try to provoke a breach of peace will be liable to a fine not exceeding RM100.

According to reports from Bernama, the report was lodged by the husband of the woman whom the actor has the alleged affair with.