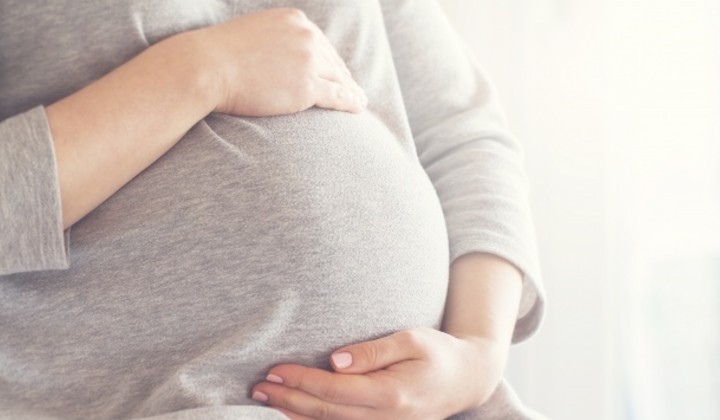 The mother of a pregnant woman who is Covid-19 positive from Kuala Krai, Kelantan, defends the return of her child and begs the public to stop criticizing her online, according to reports by MalaysiaKini.

Norazlina Abdul Rahim, 50, said her daughter returned to her kampung not for Aidilfitri but to give birth after being 35 weeks pregnant.

She said it was difficult for her daughter to do so in Ampang, Kuala Lumpur as her husband was working and they also have a three-year-old child.

Norazlina also said that her 32-year-old daughter had obtained the permission to return to Kelantan and is expected to give birth on June 19.

According to reports, the woman is currently being treated at Hospital Raja Perempuan Zainab II.

Director-General of Health, Dr Noor Hisham Abdullah said the woman was only positively diagnosed with Covid-19 when she visited a mother and child clinic in Kelantan to undergo a routine checkup.