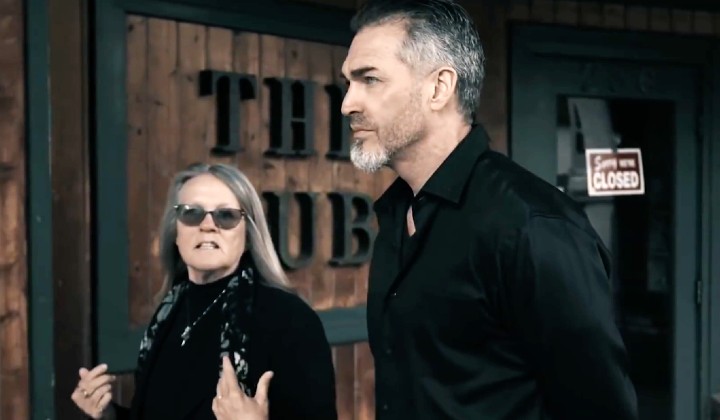 The Covid-19 pandemic has spawned multiple conspiracy theories, from claims that the virus is man-made (it’s not) to how 5G is the rootcause of the disease (it’s also not).

While those fake news are often easy to discern in the form of Whatsapp chains, a shocking video titled ‘Plandemic: The Hidden Agenda Behind Covid-19’ made its round on social media: a sleek documentary starring Dr Judy Mikovits, a former Research Director at the Whittemore Peterson Institue for Neuro-Immune Disease who discussed how the leading voice on the coronavirus had buried her years of research. It sounds legitimate, but is it really?

The 26-minute video has since been taken down from almost all social media channels, though clips and copies still exist and are circulating. Yet, the damage has been done: within 48 hours, there have been over 8 million views on the original video alone.

In the video, Mikovits raised alarming and unsubstantiated claims: that wearing a mask makes you sick by “activating your own virus”, that the virus was manufactured in a lab, that hospitals ‘earn’ money for each Covid-19 patient, among others.

While it didn’t take long for people to fact-check the video, Plandemic became the most viral piece of conspiracy theory surrounding the Covid-19 pandemic, having been widely shared and taking root in many active anti-vaxxing communities.

Dr Judy Mikovits herself is a vocal anti-vaxxer, formerly most well-known for a 2009 research paper that linked a mysterious condition known as chronic fatigue syndrome to a virus that came from mice.

However, in less than two years, she was discredited and her paper retracted because follow-up studies could not replicate her findings and results. Researchers suggested that her study’s inaccurate conclusions were due to contamination of lab samples.

Mikovits still firmly believes that she was unfailingly in the right, claiming that the top scientific minds in the United States conspired to ruin her career because they were afraid of the truth. She even wrote a book titled Plague of Corruption, painting herself as a martyr fighting deception to tell the truth.

In Plandemic, she claims that Dr Anthony Fauci, the director of the National Institute of Allergy and Infectious Diseases as well as a leading voice on the coronavirus situation in the US, had intentionally buried her research on how vaccines damage people’s immune systems.

She declares that it is those vaccinated people with weakened immune systems that have made the community susceptible to infectious illnesses such as Covid-19.

Unfortunately, lies are always more exciting than the truth, and this bit of fame has widened her reach and influence. She has gained more than 130,000 Twitter followers in a month and drove up her book sales and notoriety.

Despite the widespread debunking and fact-checking done post-Plandemic, these conspiracy theories show no sign of dying down, even in Malaysia. Research has shown that cognitive bias plays a huge role in the spread of fake news: if you believe that Covid-19 was built in a lab, you will naturally seek out information that supports your belief.

The only way to protect yourself from the false information floating around is to critically examine it, especially when it’s presented to you in a sensationalized conspiracy theory with dubious claims and little substantial evidence.

Alternatively, focus your attention on credible sources instead, like the World Health Organisation for Covid-19 updates. (Or us!)