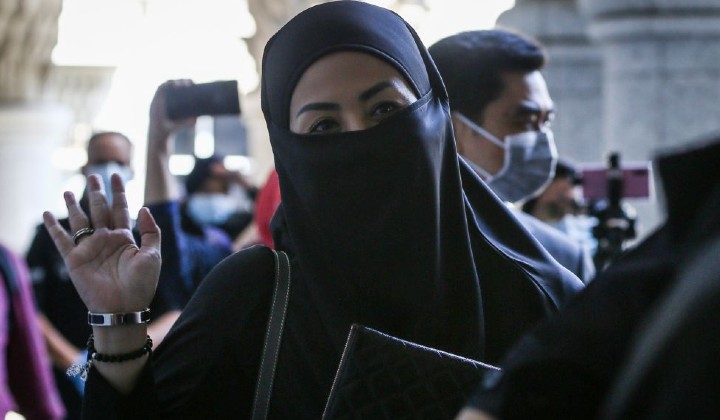 The penalty amount for violating the Movement Control Order (MCO) is up to the Magistrate, according to Senior Minister Datuk Seri Ismail Sabri Yaakob.

He gave the answer when asked by the media about why the daughter of a politician was charged with RM800 for flouting the MCO while others were given the full RM1,000 penalty.

Ismail added that it’s up to the discretion of the court to impose what they deem as necessary to punish offenders and the government is not involved in the decision making process.

He also cited the Prevention And Control Of Infectious Diseases Act 1988 which states that offenders will be charged not more than RM1,000.

Earlier, Datuk Nurulhidayah Ahmad Zahid, who is the daughter of Umno’s president, and her husband, Datuk Saiful Nizam Mohd Yusoff were charged RM800 for violating the MCO.

This is a contrast to other cases where offenders were charged RM1,000 for the same offense.

The media were also barred from attending her case which was questioned by Gerakan Media Merdeka (Geramm), according to Malay Mail.

The group said the barring is a violation of Section 15 of the Courts of Judicature Act 1964, as journalists and the public have a legal right to attend open court proceedings.