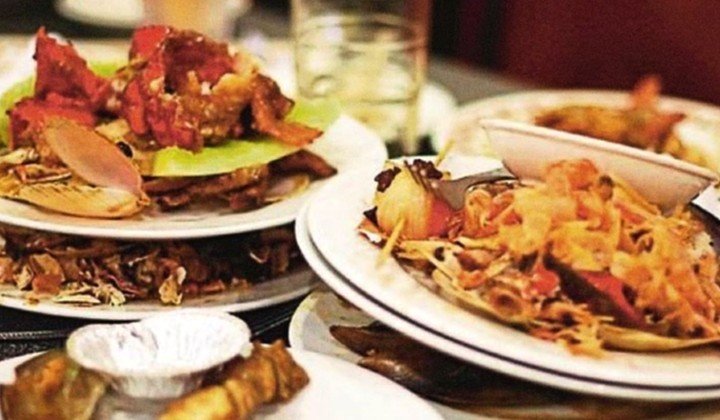 Though recognized globally as a culinary-cultured nation, Malaysia has been long plagued by the problem of food wastage, especially during our many annual festive seasons.

But with the nationwide Movement Control Order (MCO) essentially limiting the publicâ€™s ferocious appetite, the country hopes to see this problem resolved.

Religious Affairs Minister Datuk Seri Dr. Zulkifli Mohamad Al-Bakri said that with the absence of this yearâ€™s annual Ramadan bazaars, the country could finally reach its goal to achieve a zero-waste society.

The minister explained that with the rakyat adapting to making smart consumer choices amid the Covid-19 pandemic, the amount of food thatâ€™s normally being wasted is greatly minimized.

In 2019, Malaysia tried to shift its gluttonous habits by trying to encourage and get the nation to adopt a â€œno wasteâ€ mentality when it comes to food.

Reportedly, Malaysians throw away up to 3,000 metric tonnes of still edible food and groceries into the trash every single day that ends up filling more than 50% of our landfills.

According to studies by the Khazanah Research Institute (KRI), more than 40% of the food being wasted comes from Malaysian households, while more than 30% were contributed by the commercial sector.