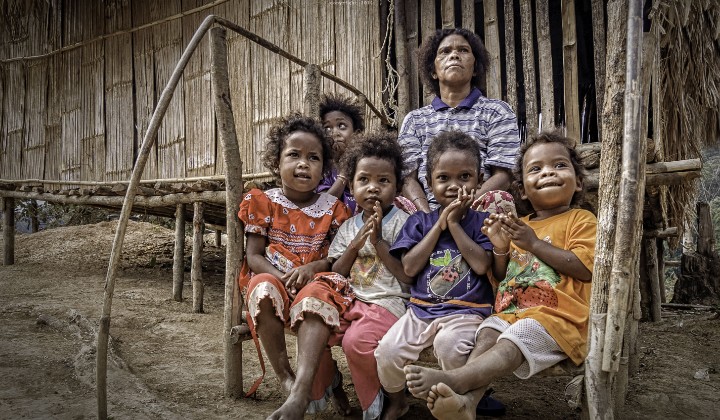 3,511 household heads from the Orang Asli community in multiple states have received their food basket aid as part of the government’s initiative to provide assistance to the group in light of Covid-19.

The initiative was made to take care the welfare of the Orang Asli community affected during the Movement Control Order (MCO).

The first phase was between 2 April to 10 April as food baskets were distributed to 49,670 household heads in 853 Orang Asli villages.