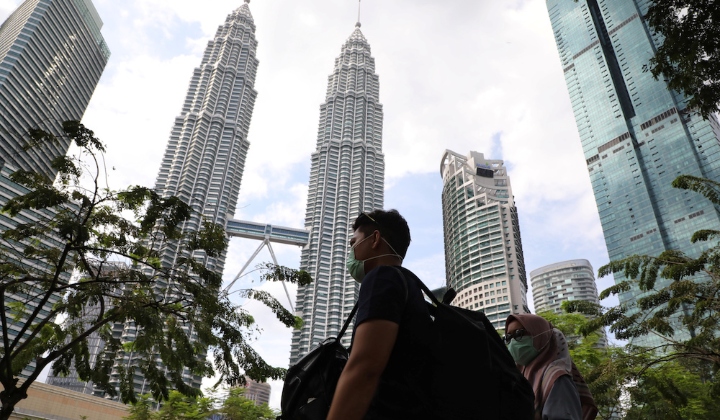 Malaysia’s Covid-19 response currently ranks as fourth place in Southeast Asia. Meanwhile, on a global scale, Malaysia ranked as the 51st most strict among the 122 countries measured.

These results were based on research carried out by the University of Oxfordâ€™s Blavatnik School of Government, which created something called the Oxford Covid-19 Government Response Tracker.

This tracker measures how strict a country is responding to the Covid-19 pandemic using seven response indicators, including policies such as the closure of schools and businesses, travel bans, cancellation of social gatherings, closure of public transport facilities, movement restrictions, and campaigns to keep the public informed.

These seven response indicators are rescaled to vary from 0 to 100, with 100 being the index for strictest measures implemented. On this scale, Malaysia scored 85.71.

World wide, Malaysia ranked higher than a number of countries such as the United States (66.67), Britain (71.43), and Australia (71.43). Countries with the strictest responses are, among others, India, New Zealand, and Qatar.

Nicaragua placed last according to the tracker.

However, the researchers of the study explain that a higher position on the index doesnâ€™t necessarily mean that the countryâ€™s response is â€œbetterâ€ than those with a lower index.

The data collected can help decision-maker and public health professionals examine the robustness of government responses and provide a first step into understanding exactly what measures have been effective in certain contects, and why.

Malaysia implemented the movement control order (MCO) on 18 March, the move involved the closure of all government and private premises except those considered â€œessential servicesâ€.

Prior to that, the government only instituted travel restrictions on specific Covid-19 affected countries.

On 10 April, the Malaysian government announced an extension of the MCO to 28 April. In the meantime, the country has loosened their grip on the closure of businesses and allowed a number of sectors to begin operations again.

Today (12 April), the Health Ministry announced that mass testing of Covid-19 will begin in Selangor.

On the other hand, Vietnam, which ranked first in Southeast Asia only suspended domestic flights except for selected routes, banned public gatherings and events and closed non-essential services on 28 March.

Now, their courts have refused to accept any hand-delivered petitions or documents and only allow a limited number of court hearings and attendees until 15 April.

Meanwhile, Laos, which scored the same index as Vietnam, ordered the nationwide closure of preschools and kindergartens on 16 March, and a nationwide lockdown was enforced on 29 March.

You can access the Oxford Covid-19 Government Response Tracker here.